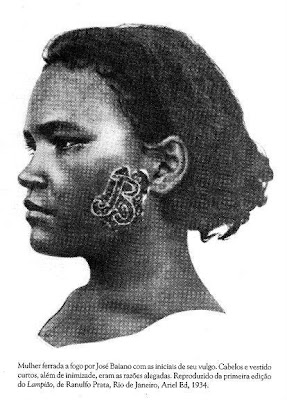 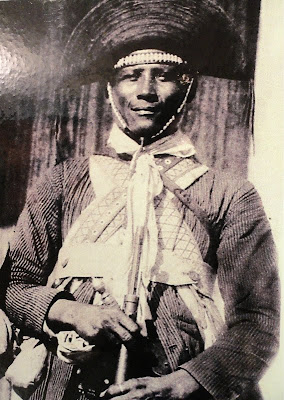 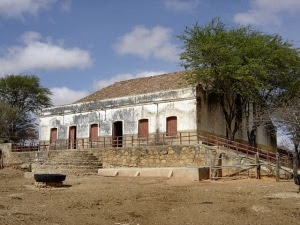 Prophets and Outlaws of the Sertão

Clique no link abaixo para ler a parte I

Today in the sertão[4], there are still a few ephemeral groups gathered around beatos, rapidly being dispersed by the police. There are also a few isolated bandits, mere brigands dedicated above all to theft. On the other hand, the orders of hired killers called capangas continue to proliferate. They are in the service of the fazendeiro,[5] who has taken great care to prevent any vague desire to rebel among his day laborers, mainly through pure and simple murder. This private militia gets support for its task from a police force and an army whose current means — helicopters, napalm, machine guns, radios, special troops — make any sort of social movement impossible. The security of the state is now assured in this vast arid region of northeast Brazil, which was once the place where messianic movements of great breadth developed together with the epic deeds of the cangaceiros[6].

And yet, there in the northeast, there are still people who remember the cangaceiros, Antonio Silvino, Sinhô Pereira, Lampiao, Corisco, who they imagine as champions of a lost world; people who preserve a sort of nostalgia for the time of the Conselheiro — an era of happiness, abundance and freedom comparable to the legendary times of Charlemagne’s empire and other enchanted realms. There are still those who pass down the legend of Father Cicero who is supposed to return to guide people to perfect happiness. Further south, in the serrana region, they pass down the legend of the “sleeping” friar João Maria, departing to find refuge on the enchanted mountaintop of Tayó. “From time to time, new emissaries of Brother João Maria come to announce his return; the last attempt happened in 1954. But the authorities keep watch and always manage to disperse the small gatherings of the faithful. But the memory of Brother João Maria does not seem to be close to burning out, and the places where he sojourned are venerated by his followers.”[7]

Now law reigns in the sertão, but this wasn’t always the case.

“Let the faithful, then, abandon all their worldly possessions, anything that might defile them with the faintest trace of vanity. All fortunes stood on the brink of imminent catastrophe, and it was useless and foolhardy to endeavor to preserve them.”[8]
Around 1870, the popularity of Antonio Conselheiro, otherwise called “the Counselor” would grow little by little in the villages of the interior, in the province of Bahia. 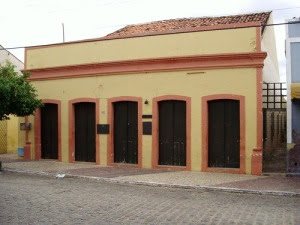 Antônio Conselheiro was born in this house in the town of Quixeramobim in the state of Ceará – http://tokdehistoria.wordpress.com

His true name was Antonio Vicente Mendes Maciel. He was originally from the state of Ceará, where a dark and bloody rivalry opposed his family to the Araújo family, the most powerful property owners of the region.

He appeared there announcing the end of the world, a cosmic catastrophe followed by the last judgment. He was sent by God and promised the faithful salvation and the delights of a Holy City in which peace and brotherhood would reign. It was Christ who prophesied his coming when “at the ninth hour, as he was resting on the Mount of Olives, one of his apostles saith unto him: Lord! what signs wilt thou give us for the end of this time? And he replied: many signs, in the Moon, in the Sun, and in the Stars. There shall appear an angel sent by my loving Father, preaching sermons at the gates, making towns in the desert, building churches and chapels, and giving his counsel.”[9]

On mountains made of schist flakes sparkling with mica, on immense expanses covered with caatinga[10] — “it stretches out in front of him, for mile on mile, unchanging in its desolate aspect of leafless trees, of dried and twisted boughs, a turbulent maze of vegetation standing rigidly in space or spreading out sinuously along the ground, representing, as it would seem, the agonized struggles of a tortured writing flora.”[11] —, on the plain on which nature has fun playing with the most abrupt contrasts, frighteningly sterile, marvelously blooming, the sertão had found its prophet.

Thin, austere, ascetic, dressed in a monk’s robe and sandals, he went from village to village, distributing everything that was given to him to the poor. He was a beato[12]. Very soon he was called “Saint Anthony” or “Good Jesus” A rumor attributed miracles to him; he had saved a young girl bitten by a radical snake; mule drivers had spread the news. Little by little his prestige grew. When he came, everyone rushed to him to seek his counsel. He was accompanied in his peregrinations by a few faithful. Over the months, the group became more consistent.

With his followers, he repaired churches and built chapels. Wherever he passed, he preached forcefully against the outrages, extortions and injustices that infested the region, which was racked by political struggles transformed into vendettas, into insensitive and bloody quarrels.

The Counselor’s influence had become impressive. In his harangues he spoke an apocalyptic language full of Latin quotations, a cryptic and inspired language that gave the impression that his message was from the beyond: “The end was surely coming and the great judge of all.”[13]

The prophet predicted strange things for the years to come, all announcing an imminent cosmic upheaval:

“In 1987, there will be much pasturage and few trails, one shepherd and one flock only.

“There shall be a great rain of stars, and that will be the end of the world. In 1900, the lights shall be put out. God says in the Gospel: I have a flock which is out of this sheepfold, and the flock must be united that there may be one shepherd and one flock only!”[14]

Only those who aided him and who followed him would be saved. He responded in this way to the deep aspirations of the poor to escape an underhanded fatality, a precarious and servile existence, oppression and desperation. His determination, his fieriness, his rage, his dynamic exhortations, had seduced them just as it had fascinated rebels, quilombolas (insurgent and escaped slaves living in hidden settlements called quilombos), unsubdued indians, all fugitives, mestizo or white, sought by village police.

Saint Sebastian had drawn his sword and when Conselheiro founded his first messianic community in 1873, in the area around Itapicurù in the province of Bahia, in many ways this recalled the cangaço[15] bands.

“There having arisen a misunderstanding between Antonio Conselheiro and his group, and the curate of Inhambupe, the former proceeded to draw up his forces as if for a pitched battle, and it is known that they were lying in wait for the curate, when he should go to a place known as Junco, in order that they might assassinate him. Those who pass that way are filled with fear at the sight of these miscreants equipped with clubs, daggers, hunting knives and blunderbusses; and woe to the one who is suspected of being hostile to Antonio Conselheiro”[16] — from a police report of the time.

The archbishop himself turned to the president of the province of Bahia, asking for reinforcements to contain “the individual Antonio Vicente Maciel, by preaching subversive doctrines who causes much harm to religion and to the state distracting people from carrying their obligations that they may follow him…”.[17]. 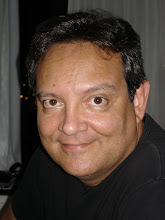 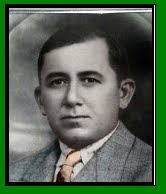 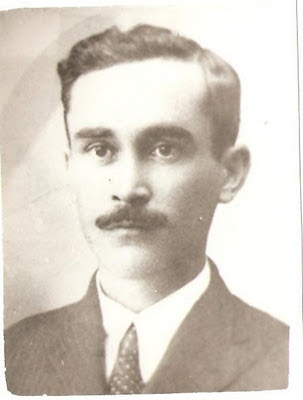