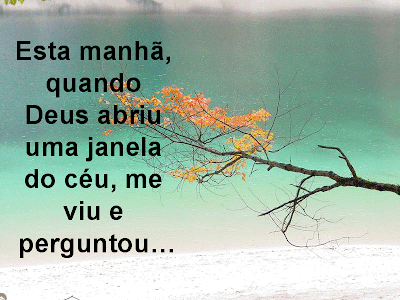 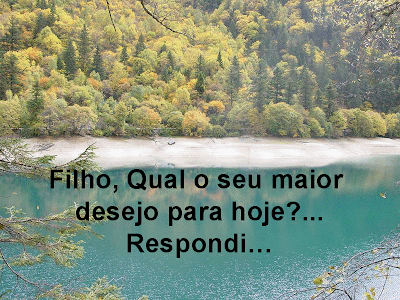 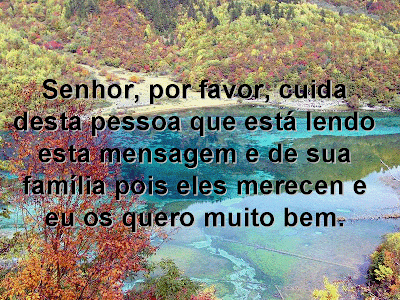 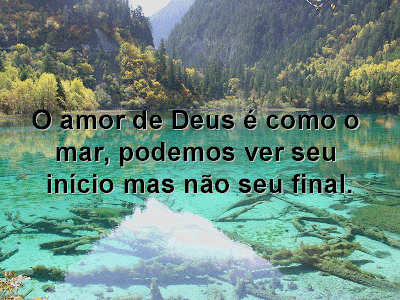 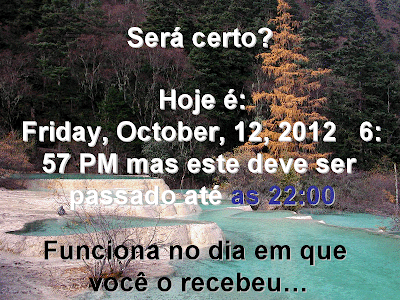 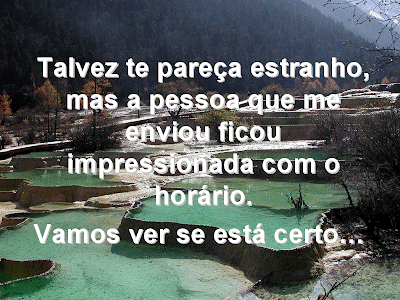 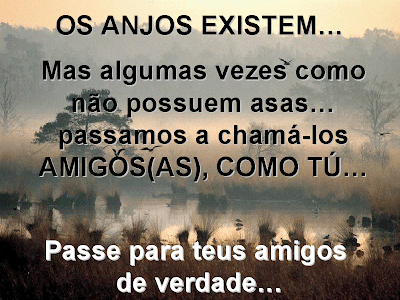 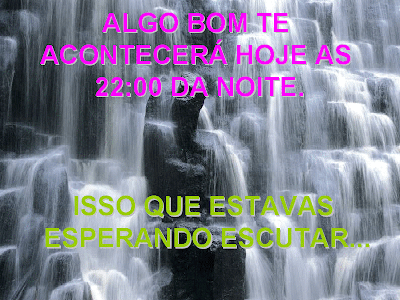 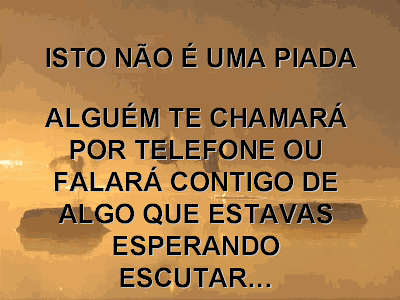 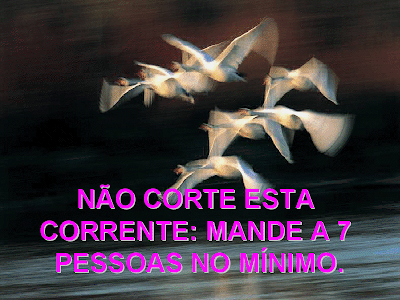 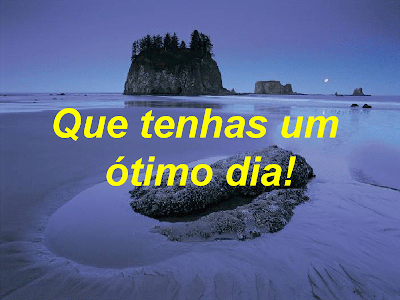 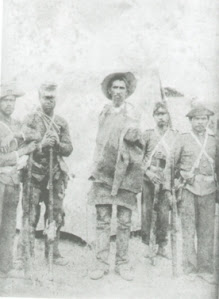 A Jagunço captured by soldiers of the Brazilian army. This and other warriors who defended Canudos, after being captured were summarily executed by beheading. Photo of Flávio de Barros – http://www.scielo.br

The troops tried to reinforce the encirclement penetrating step by step into the interior of the village, but they met with a fierce resistance that thwarted their advance. Furthermore, the jagunços fell back, but did not run away. They remained nearby, a few steps away, in the next room of the same house, separated from their enemies by a few centimeters of pressed earth. There wasn’t much space in the village. This caused those who wanted to preserve themselves and who put up an increasing resistance to the soldiers by crowding them to gather in the hovels. Though they gave up on some things, they reserved quite different surprises for the victors. The cunning of the sertanejo made itself felt. Even in their most tragic moment, they would never accept defeat. Far from being satisfied with resisting to the death, they would challenge the enemy by taking the offensive.

On the night of September 26, the jagunços violently attacked four times. On the 27th, eighteen times. The next day, they didn’t respond to morning and afternoon bombings, but attacked from six o’clock in the evening until five the next morning. 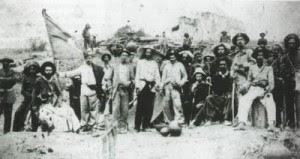 24th Infantry Battalion. Commanded by major Henrique José de Magalhães, this battalion was originally from Rio de Janeiro. Reached the combat zone on August 15 with 27 officers and 398 enlisted personnel. Participated in the assault on the citadel of Canudos on the first day of October manning the front trench, line the rear of the command and general hospital. Photo by Flávio de Barros after the end of fighting, against the backdrop of the ruins of the old church – http://www.scielo.br

On October 1, 1897, an intensive bombing of the last hotbed of resistance began. A decisively cleaned-up terrain was needed for the assault. The assault had to happen at in a single strike, at the charge, with only one concern, the ruins.

No projectile was wasted. The last bit of Canudos was inexorably turned inside out, house by house, from one end to the other. Everything was completely devastated by the heavy artillery fire. The last jagunços suffered the ceaseless bombardment in all its destructive violence.

But no one was seen fleeing; there wasn’t the least agitation.

And when the final strike was shot, the inexplicable quiet of the destroyed countryside could have made one think that it was deserted, as if the population had miraculously escaped during the night.

The attack began. The battalions took off from three points to converge at the new church. They didn’t get far. The jagunços followed their attackers step by step and suddenly came back to life in a surprising and victorious way like always. 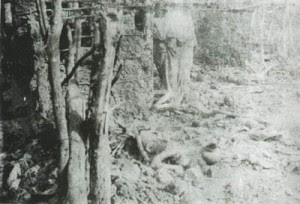 Corpses in the ruins of Canudos. Photo of Flávio de Barros – www.scielo.br

All the pre-established tactical movements were changed, and instead of converging on the church, the brigades were stopped, fragmented and dispersed among the ruins. The sertanejos remained invisible. Not a single one appeared or tried to pass through the plaza.

This failure resembled a rout, since the attackers were stopped and found themselves facing unexpected resistance. They took shelter in the trenches and finally got out of the fix by limiting themselves to a merely defensive strategy. Then the jagunços came out of the smoking huts and unleashed an attack in their turn, swooping down on the soldiers.

There was an urgent need to expand the original attack. Ninety dynamite bombs were launched against those who remained in Canudos. The vibrations produced fissures that crisscrossed over the ground like seismic waves. Walls collapsed. Many roofs fell to pieces. A vast accumulation of black powder made the air unbreathable. It seemed as though everything had vanished. In fact, it was the complete dismantling of what was left of the “sacred city”.

The battalions waited for the cyclone of flames to die down before launching the final attack.

But it wasn’t to be. On the contrary, a sudden withdrawal took place. No one knows how, but from the flaming ruins, gunfire poured out, and the attackers ran for shelter on all sides, mostly withdrawing back behind their trenches.

Without trying to hide, jumping over fires and those roofs that remained standing, the last defenders of Canudos leapt out. They launched an assault of wild audacity, going to kill the enemy in their trenches. These enemies felt their lack. They lost courage. Unity of command and unity of action dissolved. Their losses were now heavy. 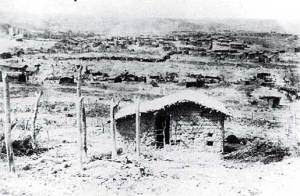 In the foreground, a typical house of the place. Photo Flávio de Barros – http://www.passeiweb.com

In the end, at about two o’clock in the afternoon, the soldiers fell back in defense, tasting defeat.

But the sertanejos’ situation had gotten worse, since they were blockaded in such a reduced space.

Nonetheless, at dawn on October 2, the weary “victors” saw the day emerging under a heavy burst of gunfire that seemed like a challenge.
In the course of the day, taking advantage of a truce, three hundred people asked to surrender, but much to the chagrin of the military authorities they were just exhausted women, very young or wounded children and sick old people, all those who could no longer hold a weapon. They were slaughtered the following night (“And words being what they are, what comment should we make on the fact that, from the morning of the third on, nothing more was to be seen of the able-bodied prisoners who had been rounded up the day before…”[38]).

To tell the truth, there were no prisoners. All the wounded jagunços who fell into the soldiers’ clutches were finished off a bit later with cold steel.

“There is no need of relating what happened on October 3 and 4. From day to day the struggle had been losing its military character, and it ended by degenerating completely…. One thing only they knew, and that was that the jagunços would not be able to hold out for many hours. Some soldiers had gone up to the edge of the enemy’s last stronghold and there had taken in the situation at a glance. It was incredible. In as quadrangle trench of a little more than a yard in depth, alongside the new church, a score of fighting men, weak from hunger and frightful to behold, were preparing themselves for a dreadful form of suicide… a dozen dying men, their fingers clenched on the trigger for one last time, were destined to fight an army. 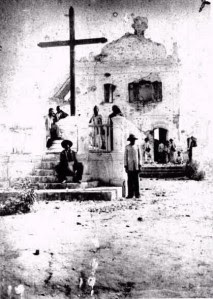 Ruins of the Old Church of St. Anthony – http://osertanejosdecanudos.blogspot.com.br

“And fight they did, with the advantage relatively on their side still. At least they succeed in halting their adversaries. Any of the latter who came too near remained there to help fill that sinister trench with bloody mangled bodies…

“Let us bring this book to a close.

“Canudos did not surrender. The only case of its kind in history, it held out to the last man. Conquered inch by inch, in the literal meaning of the words, it fell on October 5, toward dusk — when its last defenders fell, dying, every man of them. There were only four of them left: an old man, two other full-grown men, and a child, facing a furiously raging army of five thousand soldiers…

“The settlement fell on the fifth. On the sixth they completed the work of destroying and dismantling the houses — 5,200 of them by careful count.”[39] 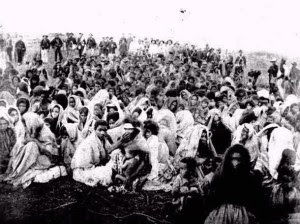 Once again the law of the Republic ruled over the sertão. Thus, the heroic epic of Canudos came to an end. An adventure full of humanity that perished in sound and fury. Canudos, the empire of Belo Monte, was not defeated; it vanished together with the last one killed. It was annihilated.

In those days, in the province of Ceara, a vast, religiously inspired social reform movement developed under the guidance of Father Cicero. This movement experienced a less tragic end, because Father Cicero knew how to navigate his way with authority among the political components of the region, with full respect for the state and property, a compromise before power that assured him not only impunity, but a position recognized and respected by all. 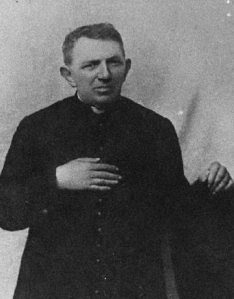 This movement was of a more priestly rather than blatantly messianic inspiration. The spirit of Catholicism in both its political and social sense animated the movement more than the spirit of millenarianism, which is purely social and has nothing to do with politics. It intended to rediscover the pattern of the primitive Church: devoting political means to a social mission.

Padre Cicero had exceptional prestige. He was the only Brazilian messiah to belong to the clergy. All the others were lay people who were carried into divine service by vocation, but never took holy orders. He was sent into the hamlet of Juazeiro in 1870, in the early days of his ministry, and traveled throughout the region preaching. After this period of Franciscan poverty, he started to animate social activity around Juazeiro with an ideal of peace according to which the interests of all were supposed to prevail over particular interests, the source of quarrels and conflicts. He had managed to convince small property owners and peasants to stop living on their land and instead move to the village, near to him. In the morning they went to work in the fields, and in the evening they came back.

A traffic of pilgrims began in Juazeiro. They came to ask the blessing and counsel of Padre Cicero. 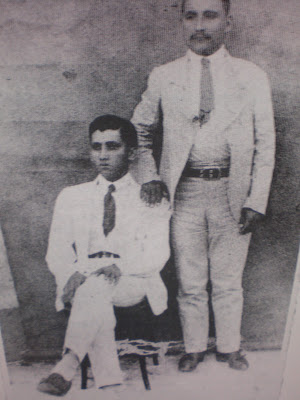 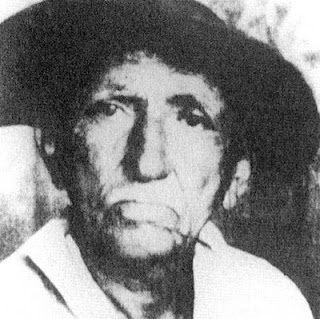 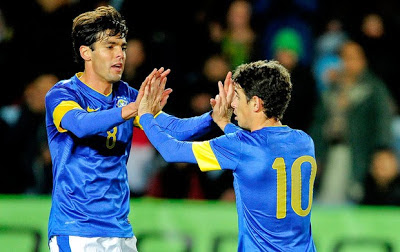